Where the Best Place to Live Might Be For You 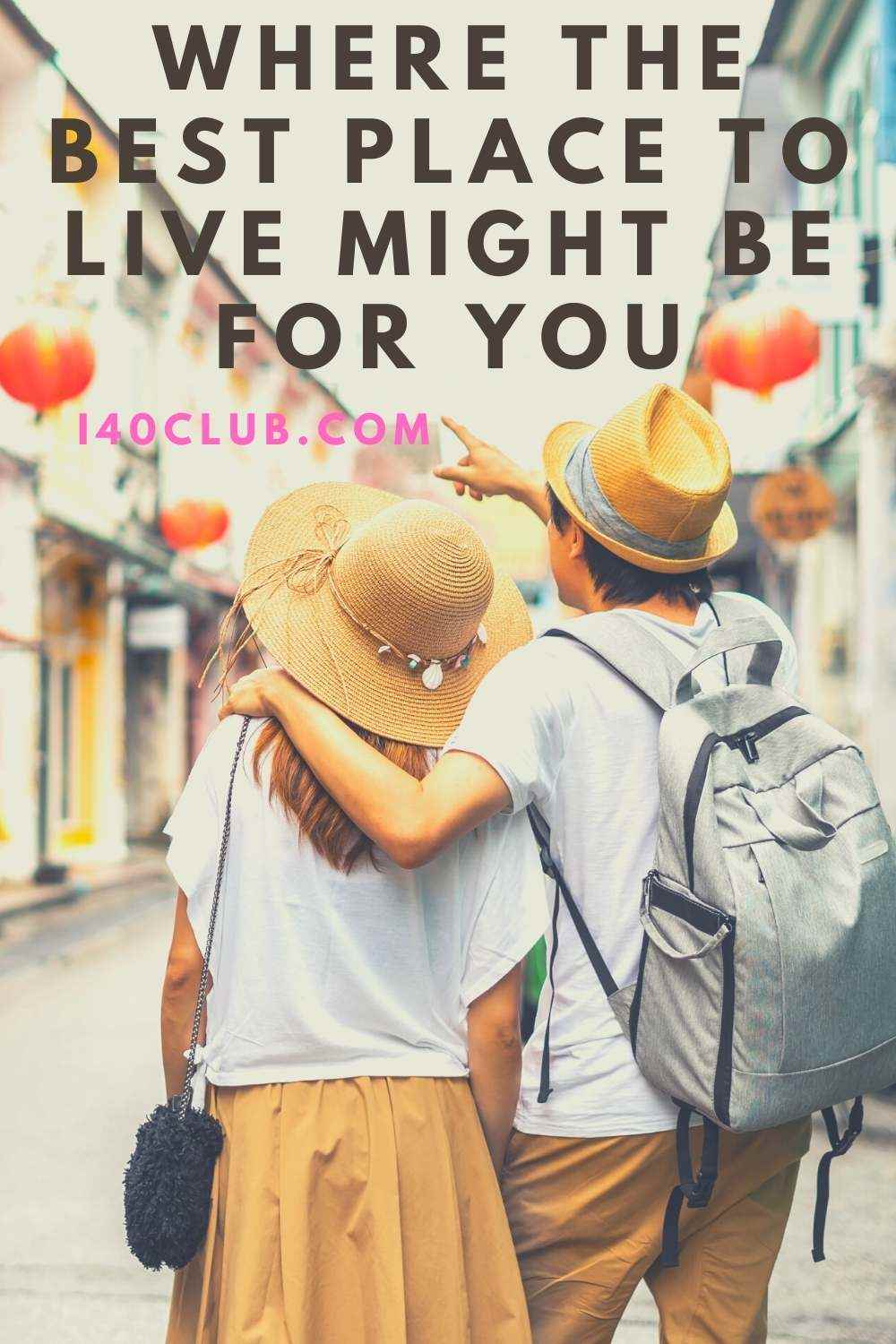 Where the best place to live might surprise you! Have you considered living abroad? Many of us do so and move for many reasons. Some of them include our careers, others may include romance. For example, moving abroad to be with your spouse. You may have already looked at ways to apply to extend your spouse visa. So, if you are considering moving and looking at a visa – where is best? What countries will tempt you in this quest? Let’s have a look at the best countries to possibly move to this decade. 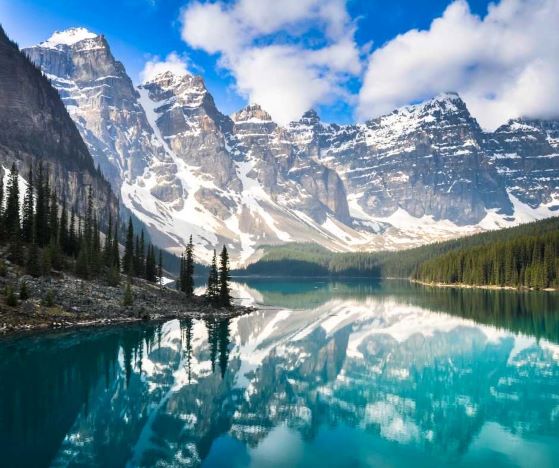 Canada is considered one of the happiest countries outside Europe, and when it comes to happiness, leaving the superpower neighbor to the south, the United States, far behind. There are many good reasons for this. Canada residents enjoy a combination of high salaries, low unemployment rates, excellent health and education systems, a high level of personal freedom and a strong social safety net.

All of these have a significant effect on the level of happiness, and as elsewhere in the world, here too nature has an important weight. Canada has about three million lakes, alongside towering mountains, dense forests, glaciers and waterfalls. And Canadian cities are good to live in, too. Vancouver, Toronto, Ottawa and Calgary are popular, but the most expensive places to live also. Australia, with its vast expanses symbolizes for many of us the coveted freedom, is also considered one of the ten happiest countries in the world. Aside from endless expanses and diverse landscapes of deserts, rainforests and stunning beaches, Australia has many other things to be proud of. Of the 36 OECD countries, Australia has achieved above-average rankings in parameters such as environment, housing, health, personal security, employment, education, wage level and social ties, and many of its residents report a strong sense of community belonging and mutual involvement. All of these have a huge impact on the level of happiness.

The economic crisis that has befallen many Western countries in recent years has also passed over Australia. But it is certainly not detrimental to the sense of security and happiness. Similar to Canada, Australia also has the big cities – Melbourne, Sydney, Perth and Adelaide all of which are voted great places to live!

Read Next >>> 7 Secrets To Happiness 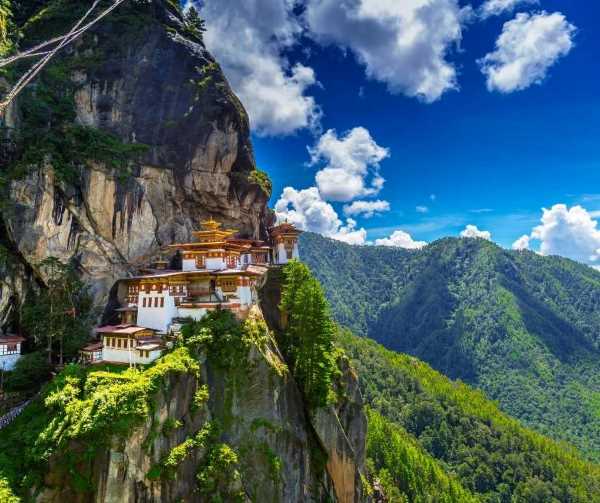 Bhutan is a country you would not think to move to. But for those who want to escape the world and live with their spouse in a quieter location, then this mysterious kingdom is the best choice. It is hidden among the Himalayas, and has given birth to a new concept that other countries are trying to adopt – a raw national happiness index. The term was coined in 1972.

Bhutan residents, it seems, have a few more reasons to be happy. The kingdom lies in the heart of the Himalayas, and its inhabitants enjoy breathtaking views of snow-capped mountains, green valleys and rainforests. It is a spiritual place, with very little western influence. This may either be a blessing or a curse for some. Rich healthy foods, plenty of religion and a lot of nature.

At the end of the day, where the best place to live will depend on many factors, many of them personal to you and your circumstances.