Stress Management: 3 Surprising Reasons Why You Need It 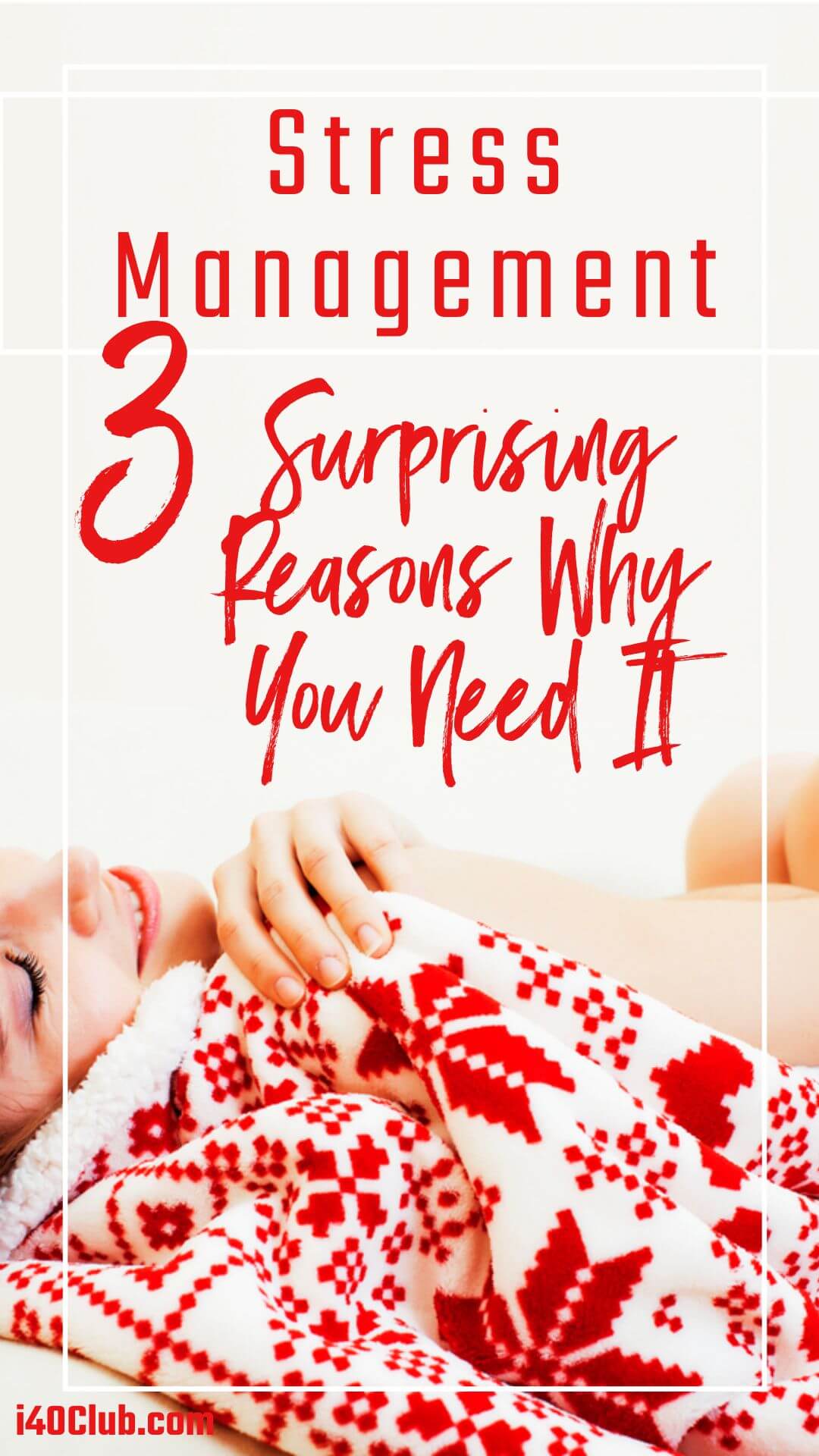 While short bursts of tension and anxiety are inevitable on the path to achieving worthwhile goals, getting caught in a state of permanent dread and turmoil can ruin your life in a variety of ways.

Whether your preferred method of relaxation involves medicinal cannabis and a collection of bongs, or whether it includes a dedicated yoga and meditation practice, it really is essential that you take steps to reduce stress in your life effectively and regularly.

Here are a few reasons why stress management and reducing your stress is essential.

Because stress kills your willpower

By and large, we generally like to think that willpower is just a choice that we make in any given moment. And that if we aren’t exhibiting enough willpower, it’s because we just aren’t trying hard enough, or don’t care enough.

Kelly McGonigal, author of “The Willpower Instinct,” argues for a different perspective, however.

While she believes that we’re generally capable of summoning up more willpower than we think we have available. If we really try hard – she also argues that willpower is, nonetheless, more like a finite resource than a casual matter of choice.

To make this point, she cites some incredible research done on the subject of willpower. It shows that, among other things, willpower seems to be significantly higher when we are in low-stress states.

In fact, McGonigal actually argues that the “willpower state” is more or less the opposite of the “fight or flight state.” When you want your willpower to be higher, you need to slow your breathing, relax, and reflect.

Allowing yourself to be to wildly stressed out for too long a time therefore diminishes willpower and makes you more likely to falter in your diet, procrastinate at work, and fail in general-purpose self-discipline tasks. This is where stress management comes in to help.

Read More: The Secret to Changing a Bad Habit 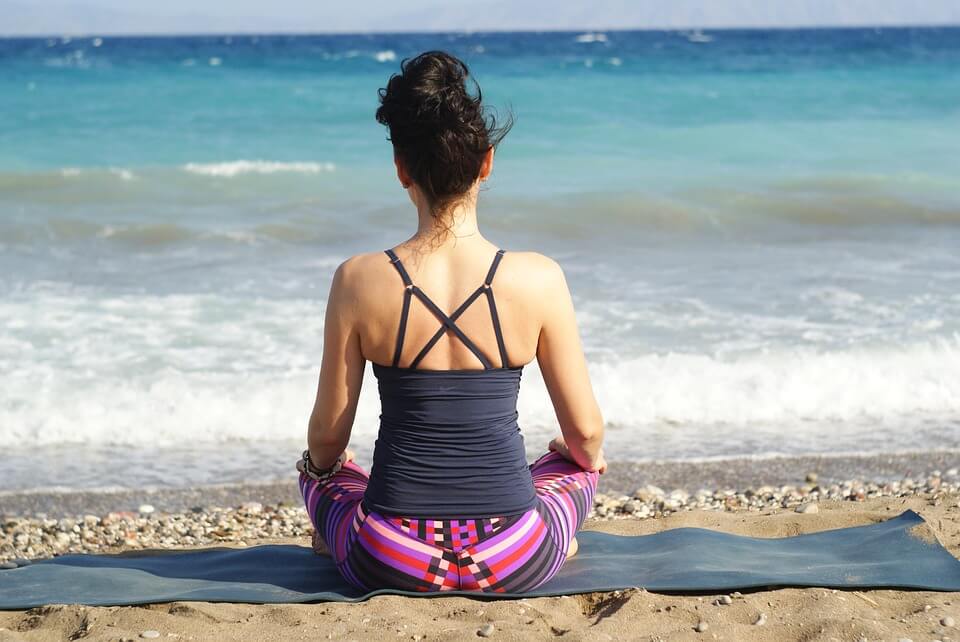 Because chronic stress causes you to become withdrawn and paranoid

People who are addicted to certain stimulant drugs famously end up becoming paranoid, restless, withdrawn, and even schizophrenic and psychotic.

There are many reasons why these kinds of effects manifest, but one of those reasons certainly has to do with elevated levels of stress hormones in the body.  That in turn leads to a cascade of different negative sensations.

When your cortisol and adrenaline levels are perpetually too high, the world is going to seem like a much harsher and less positive place, sooner or later. Allow that state to linger for too long, and you can find that your social life deteriorates or even collapses, and your overall quality of life follows after.

Ted Talk: How to Make Stress Your Friend with Kelly McGonigal

Because chronic stress really does ruin your health

Stress isn’t just a mindset thing. It’s not simply a matter of believing, on some intellectual level, that you don’t have what it takes to rise to a particular challenge.

Instead, being in a stressed state means that the entire hormonal profile of your body changes. And when you’re in one of those stressed-out states for a prolonged period of time, elevated levels of the stress hormones (particularly cortisol) will actively damage your organs – including your brain – and ruin your health in the process.

This makes more sense when you consider that a key role of stress hormones is to free up extra fuel during times of crisis. If your body perceives that there isn’t enough fuel around, it will start attacking its own tissues to generate more fuel for certain essential processes. Start employing some proven stress management techniques before it is too late.