Sexual Arousal: The Difference Between Men and Women 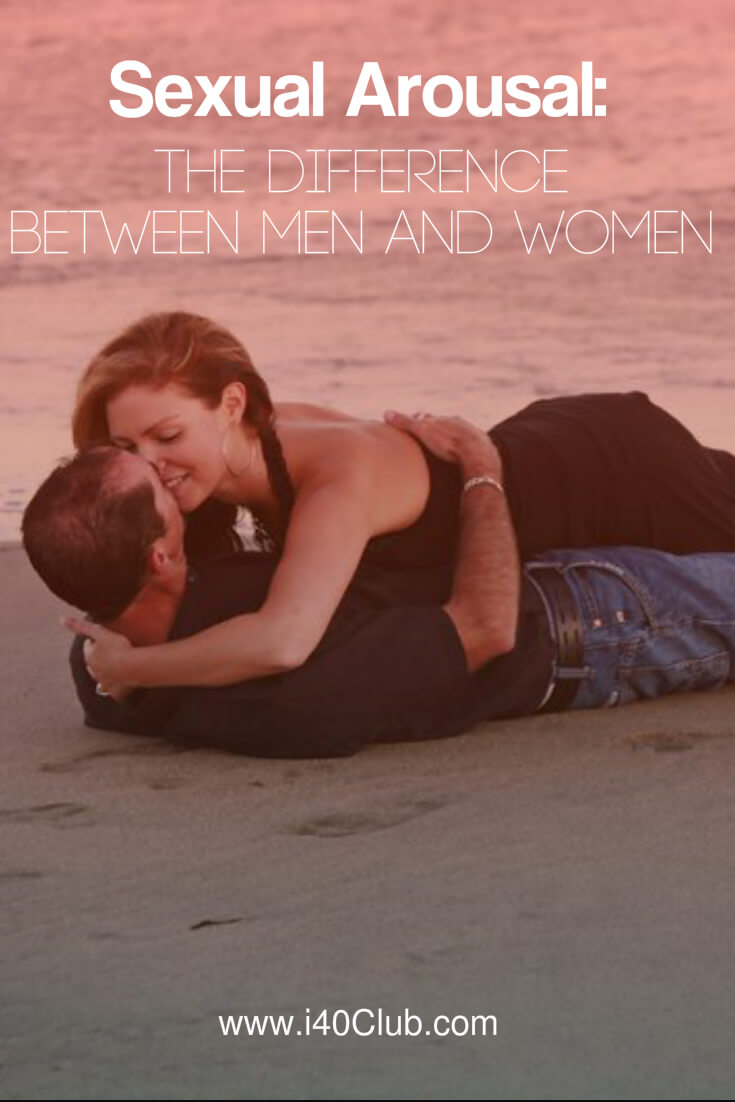 One of the biggest differences between men and women is the speed and ease with which they become aroused. Sexual Arousal is the first step towards sexual satisfaction but from the outset men and women are often out of sync – one’s raring to go and the other isn’t, at least not yet! This can, and very often does, cause problems in sexual relationships. But when couples understand the differences between them and account for it in their lovemaking, sex couldn’t be better.

Men can become fully aroused in a matter of minutes, if not seconds, responding quickly and easily to fairly basic and often predictable triggers – a simple sight, sound, smell or touch. Sometimes male arousal is a little too easy – most men have stories, sometimes embarrassing stories, to tell about times when they’ve become aroused despite their best efforts not to.

For women sexual arousal is a slower, more unpredictable, complex and sometimes-difficult process. Not because women have different (and some how less adequate) equipment from men but because women think differently from men.

In general, men tend to focus on specific issues and goals, one at a time, rather than the “big picture”. So, when sex is the focus, there is little to dampen arousal because, for the time being, sex is the only issue that matters. Never mind that the rest of his life is falling apart – or that the current sexual encounter might cause it to fall apart. 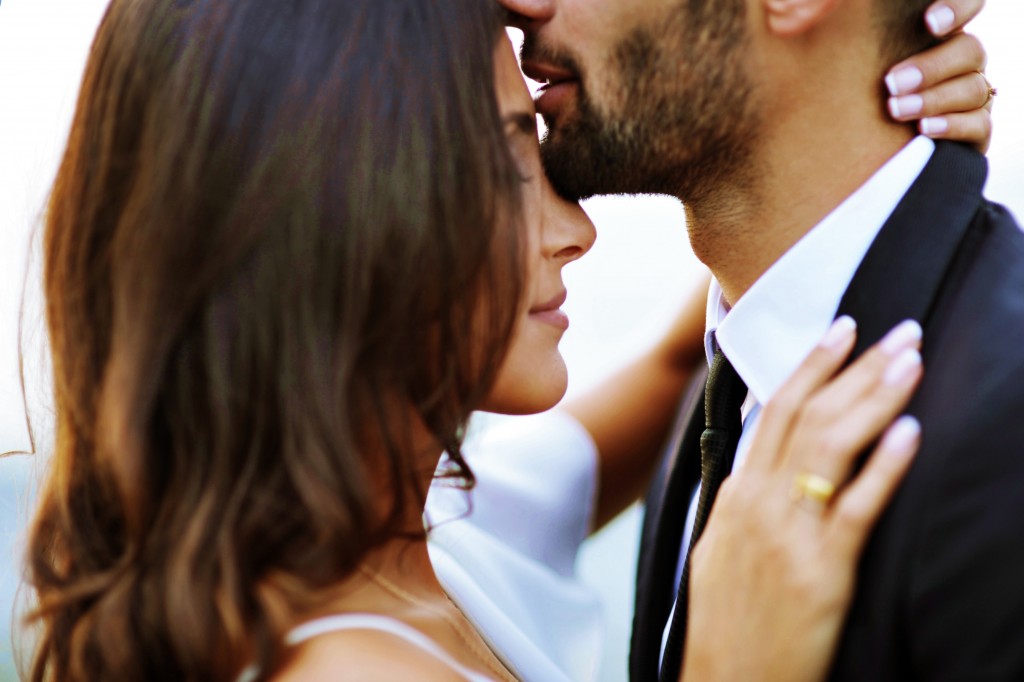 For women, quite the opposite is true. Female sexuality is intricately and inextricably linked to everything else in a woman’s life: her emotions, stress levels, feelings about herself and her surroundings and, of course, her feelings about the man she’s with. In almost everything it’s the big picture that counts – women find it difficult to separate one aspect of their lives from another. In fact, women are well known for their ability to devote their energies and emotions to several things at once.

However, women need to let go of the big picture to become aroused. Because this goes against the grain it takes a woman considerably more time than it does a man to feel “in the mood”. While men block out other thoughts, women process a lot of information en route to arousal, consciously and subconsciously.

Read Next >> Eat Your Way To a Healthy Sex Life: Sex Vitamins Anyone?

This isn’t to say that a woman runs through a lengthy check-list in her head – “Health of our relationship: fair, Desirability of male: very, Feelings about my body: I hate it”. It simply means that a woman needs time for the big picture, and its worries and concerns, to fade away, for her focus to narrow down to the pleasures of the moment. “Yes I feel fat but he can’t get enough of me”, “Yes I did lock the door”, “Wow, this wine is good”… Depending on what’s going on in the big picture, this process can take just a little time or quite a lot of time.

Read Next >>> 7 Surprising Ways To A Healthy Sex Life

To help things along, we must take responsibility for our own arousal. So, take a hot bath, read that romantic novel and try to relax. The wise male, who is already aroused and ready to go, will control himself and give his partner the time she needs. And a wise woman will let him know exactly what it is she needs and wants, day or night!