Life isn’t always fair. Men seem to get all the breaks. You’ve devoted all of your 30’s to getting your career off the ground or to your family. Now here you are…40 something and there is no long term relationship in sight. Is there hope in online dating over 40?

You already know all of the men in your social circle. Not that they aren’t nice guys…some of them…but none of them are your type. Bars are not your scene. The guys on the bus are creepy and the last guy that asked you out was old enough to get a seniors discount at the restaurant. What’s a girl to do?

If you haven’t been dating…or you have, but not seriously, consider online dating. You have the opportunity to read hundreds of profiles and look at hundreds of pictures in search of that “someone” that will be right for you. Maybe he will live in the same city you do…maybe he will live across the country or even in another country altogether. You aren’t limited to only those men that you come in contact with personally.

The possibilities are almost endless.

Online Dating For the 40 Something Woman

“Is online dating safe”, you ask. “Aren’t the online dating sites made up entirely of perverts, sexual predators and weirdoes in assorted shapes and sizes?” the answer is, no they aren’t. Not anymore anyway. That may have been true when online dating first came on the scene but now it is mainstream.

It’s as safe as you make it using common sense and sound judgment. Use the same caution that you would when meeting any stranger. Don’t give your real name, address or phone number until you feel safe doing so. Don’t rush into a face-to-face meeting until you are confident and then make the first meeting in a public place and during daylight hours.

Does it work? I have had two friends recently marry their dream guys that they met online. One of them is 42 and has never been married before because she could never find the right guy to settle down with. The other one who is in her late 30’s met a guy from another city 5 hours away who she never would have met otherwise. Oh and then there is my cousin, she met her fiancé online, the wedding date is set.

Give it a try…Mr. Right might be a few mouse clicks away. 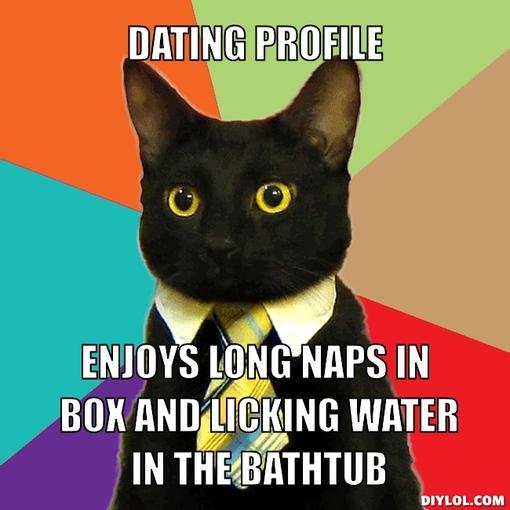