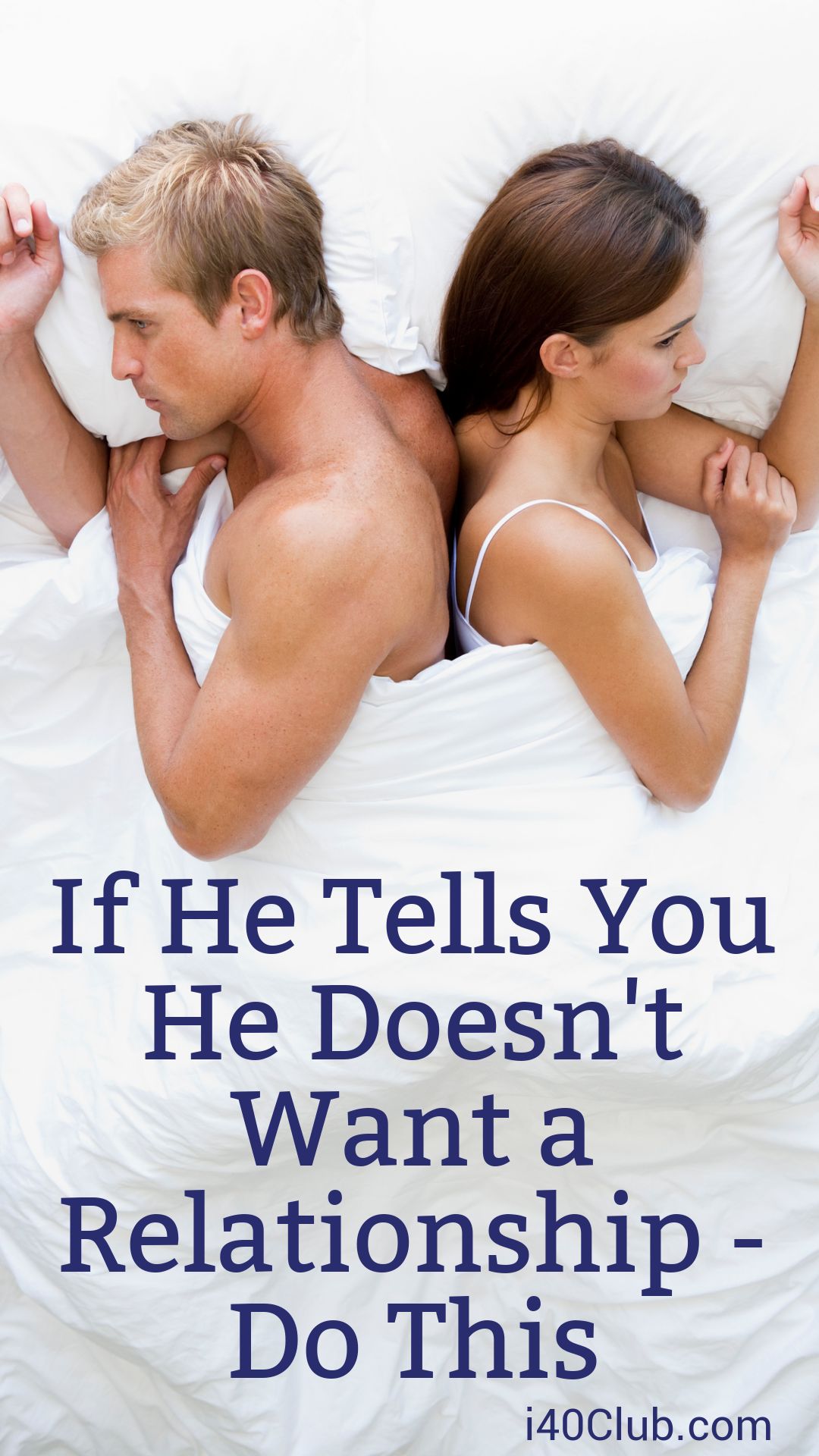 So what do you do when a guy is telling you he doesn’t want a relationship? Well the first thing is to believe him. People tell you who they are and you need to hear it.  Remember that it is not your job to try to convince him. Cause the thing is, no matter how much convincing you try to do,it’s not going to work. If you guys have already been dating for a while, there is NOTHING at this point that you can say or do that will make him want the relationship any more than he already does.

Yet women do this to men all the time with relationships.

Find out more: Why Men Pull Away

When a Man Tells You He Doesn’t Want a Relationship, Believe Him

How it Happens in Real Life

So my friend Katy was dating a guy and he told her he only wanted to see her once a week.  She was convinced that if she could just convince him to move in with her, he would see how awesome she was and he would find out that she was the one.

Yes, Katy is awesome, she has a lot going for her and any guy would be lucky to have her, but she did not factor in that the guy she was dating could not see this. I told her it’s not the way it works. It’s like saying I like fried chicken every once in a while and so if I have more and more, I will want it forever, buckets of it in my house. Nope.

For a man to know what he wants,  he has to go deep inside himself to his own truth and discover what it is that he really wants for his life and how he really feels about you. He needs to do that on his own and you cannot convince him of any feelings. 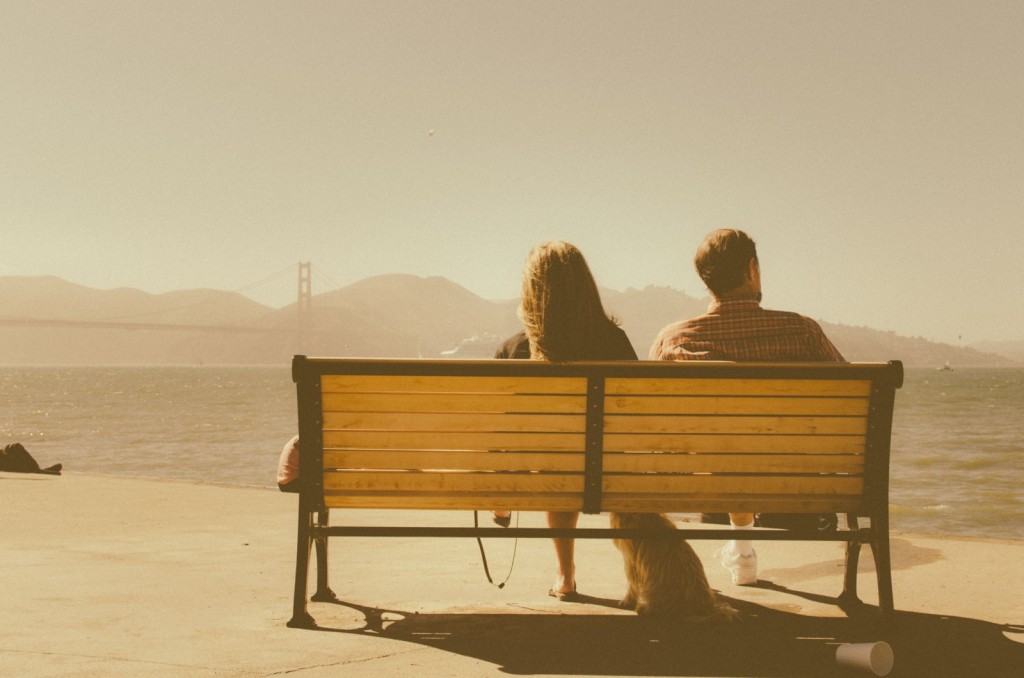 That is enough time where he could really know you know how he feels about you and how you feel about each other. At this point, he should know whether or not he wants to move forward with you and be in a committed relationship with you.  He may not be ready to marry you at this point but he should be at least willing to move things forward.

Read Next >>> 5 Simple Ways to Stay Happy in Relationships

What You Can Do in this Relationship

What you need to do is to have a conversation with him so you know where you stand with him. You need to explain to him what you want for your life and let him know that you are ready for a deep committed amazing relationship.  That is where YOU are headed and that you hope that would be with him but if it’s not going to be, that’s okay. You know that you will have what you want for your love life and if you have to create it with somebody else, then you will do that but you want him to know where your head is at.

Make it clear to him that this is where I stand and you that respect him and that you like/love him enough to want what he wants for himself. You can let him know that you prefer to be with him but if he does not want a relationship right now, then  it’s going to be with somebody else. 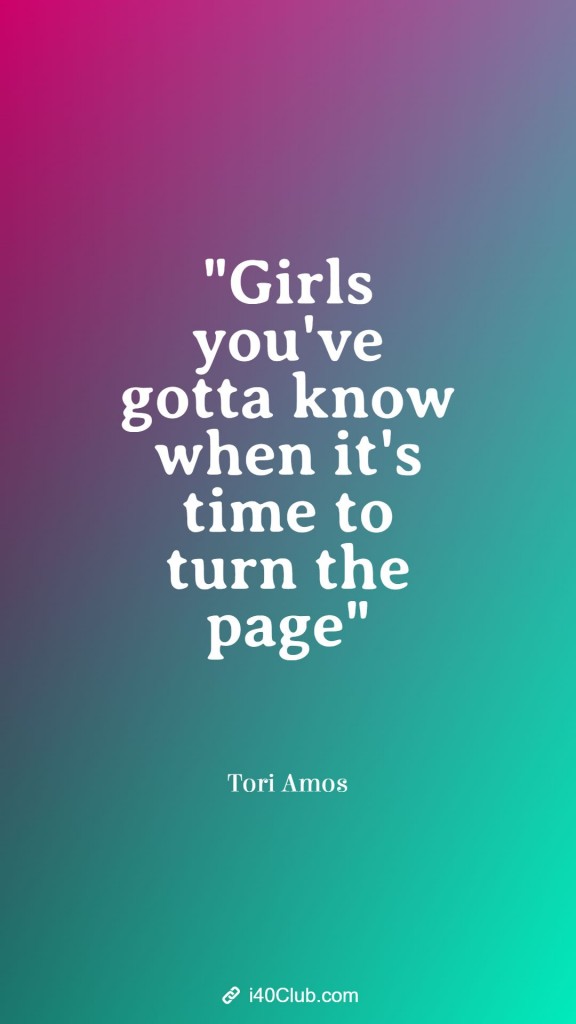 The reason why this is important is that it creates urgency and it creates fear of loss.  This intensity of urgency and fear of loss will cause him to go deep and consider how he would really feel without you in his life. He knows that he needs to make a decision about what he really wants.

It’s like you are telling him the train is leaving the station and you are on it. He’s either going to be on it or he’s not but either way that train is leaving. Otherwise it’s like you saying I love you so much I’m just going to keep the train in the station and whenever you’re ready,  this train will take us both away. Well if every time he looks, the train is just sitting there, waiting for him, there’s no urgency for him to change. He’s got the freedom that he wants, the non commitment that he wants and you waiting to do what he wants.

So tell him that you want to give him some time and think about it but you really do want to move forward. He will need to get really l clear really fast about what he wants because he knows he might lose you. 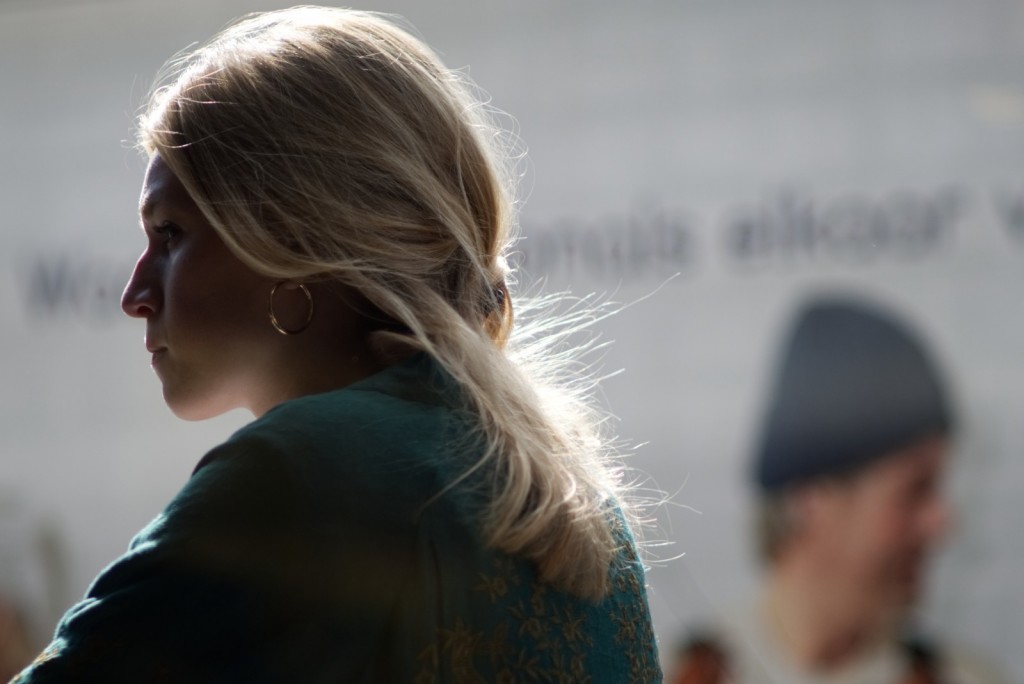 Two things are going to happen either he’s going to choose to be with you or he’s going to say “I really don’t want a relationship right now” and he’s going to clear himself from your life. Either way, it is a good thing for you because your train is in the right direction and you are moving towards a relationship.  You will either be with him or someone even better than him. That’s a fact because that is what is in store for you.

What you need to  know is that you can’t scare off the right guy because if you say to him my train is leaving and he’s not willing to fight for that relationship,  that he wasn’t the right guy to begin with. So know that you are in a position of power with this.

When you’re in a relationship where it’s stalled and the person you’re with is telling you “I don’t know if I want to move on” you need to do something or you will lose him for sure by trying to “convince” him to stay. By letting him know that you are willing to move on, it causes him to go deep and decide if he is willing to risk losing this woman that I love.

It will force him to  come against any fears he has that he may not even be consciously aware of.  He still gets to choose what he wants and you will know one way or the other where you really stand. 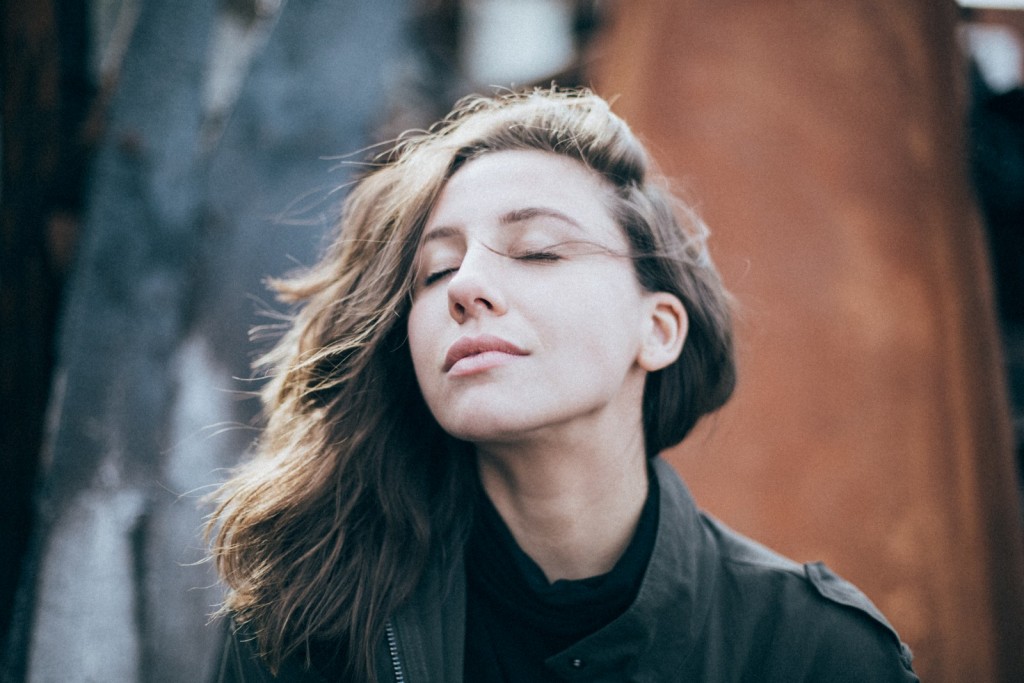 You Are Worthy of a Greater Love

If he lets you go, know that he was not the one for you and now you will be able to find the one that wants to be with you as much as you want to be with him. The truth is, when you meet the one who is meant for you, the perfect match who you’re meant to be with, you will not be guessing about what his intentions are. He will want to be with you, and won’t have to convince him of anything. You won’t have to hope that with enough time you’ll change his mind. That if you try harder, it will work out.

Read Next: 5 Proven Secrets on How to Get Over a Breakup Fast

Then click the link below and watch the free version while it’s still up:

==>Next time your man shuts you out do this