How to Avoid the “I Want” Syndrome With Your Kids 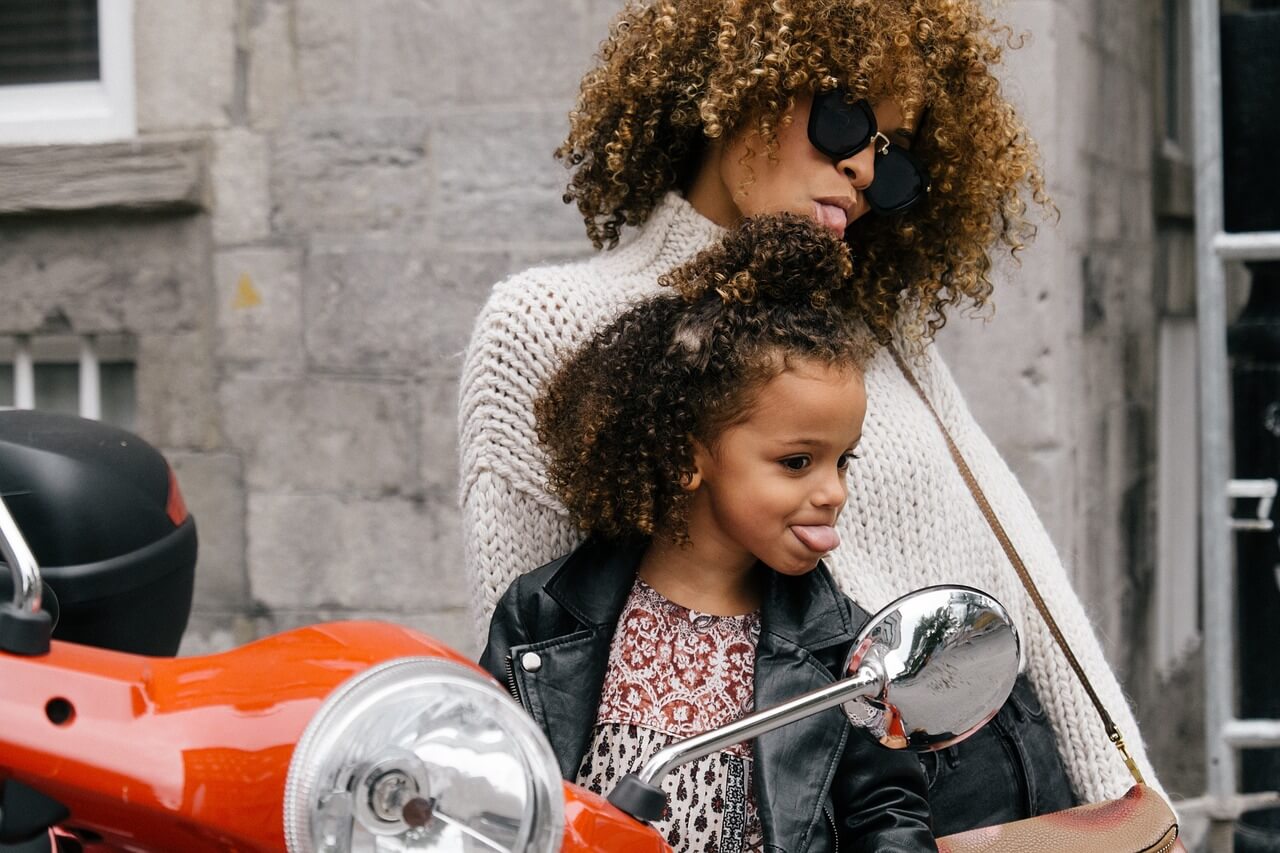 My parenting tip for today is to teach you how to avoid the I WANT syndrome with your kids. The younger they are when you implement this parenting strategy the better. Children are such precious little beings aren’t they? They add that special something to our lives and of course we love them with all our hearts. But when they start to complain about wanting everything under the sun, we sometimes can’t imagine what that “something” is.

Here are some tips for parents who are dealing with, or want to avoid, this classic syndrome that can affect children. Avoid the I want syndrome with your kids!

Don’t think of it as cute behavior.
Parents easily fall into this trap. When a child is young and they throw a temper tantrum over a toy in the store, we see it as a phase and call it cute. Most parents indulge the child so they won’t die of embarrassment. This is a no-no!

Children learn quickly.
A child that discovers they can get what they want by acting out will do it again and again. “The monster” is born. Setting them on this course makes it harder to break the habit as they age. 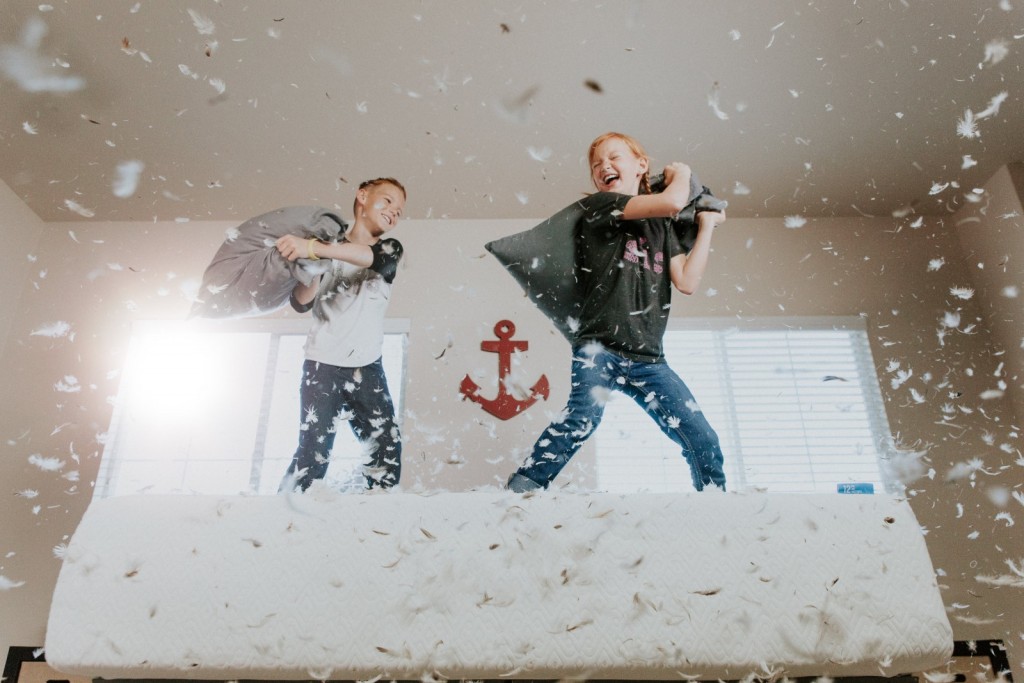 Give them an allowance.
Children naturally think that our money is also their money, and to a certain extent they are right. We provide for their well-being by purchasing food and clothing. We pay the mortgage so that they have a roof over their heads. But this doesn’t entitle them to act like we are a genie in a bottle.

An allowance gives kids something they never had before: their own money. A child that understands money will be fascinated. As the money grows from week to week, share with them how saving money allows them to afford toys that they buy themselves.

Watch your spending habits.
Children mimic what they see. If their parents buy everything that they want, the child will likely want to do the same. Include your children in the family budget. Convene a family meeting once a month to discuss the financial picture.

Explaining how saving works in their favor gives kids a head start in the money game. Explaining to kids that parents also have to save for things they want and for family vacations, gives them a better understanding of family finances. Money really doesn’t grow on trees.

Teach a life lesson.
Kids will want things. They learn how to share and not be greedy from you. Teach them the lesson of “less expensive” early on in their lives. When their allowance is small, take your kids to the dollar store for their money-spending excursions.

Television commercials prompt kids to ask about the latest doll or a monster truck. Don’t blow them off by saying,”We will see about it later.” Kids will take that as an affirmative answer. Instead, offer the idea of putting that toy on their Christmas or birthday wish list. Even better, encourage them to save and buy it with their own money.

Kids are a blank slate. They believe that they are entitled to whatever they see and want.

You can change this behaviour and avoid the I want syndrome with your kids through the tips above. 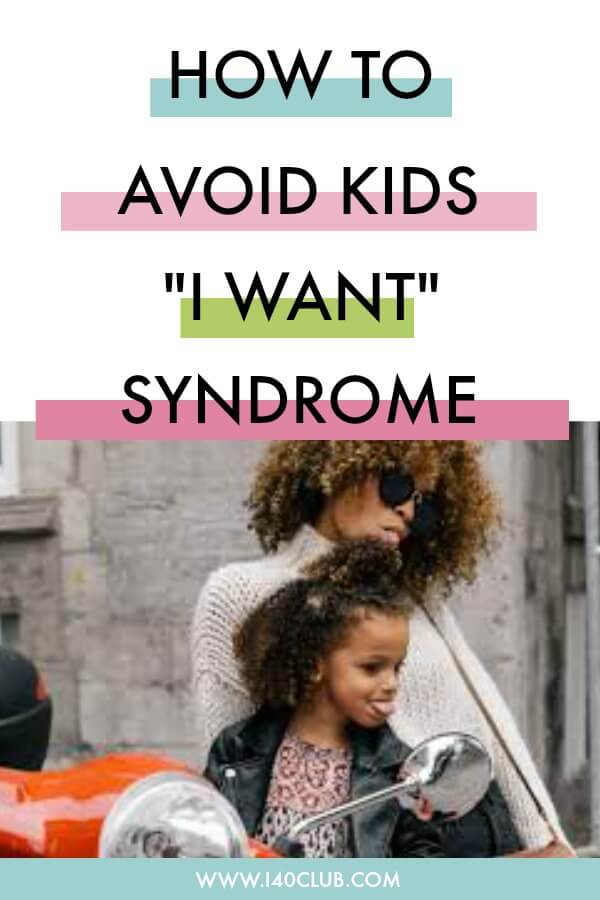