i40Club Want to be Well? Join the club
Home Health Enjoy Your Life By Changing Your Mind 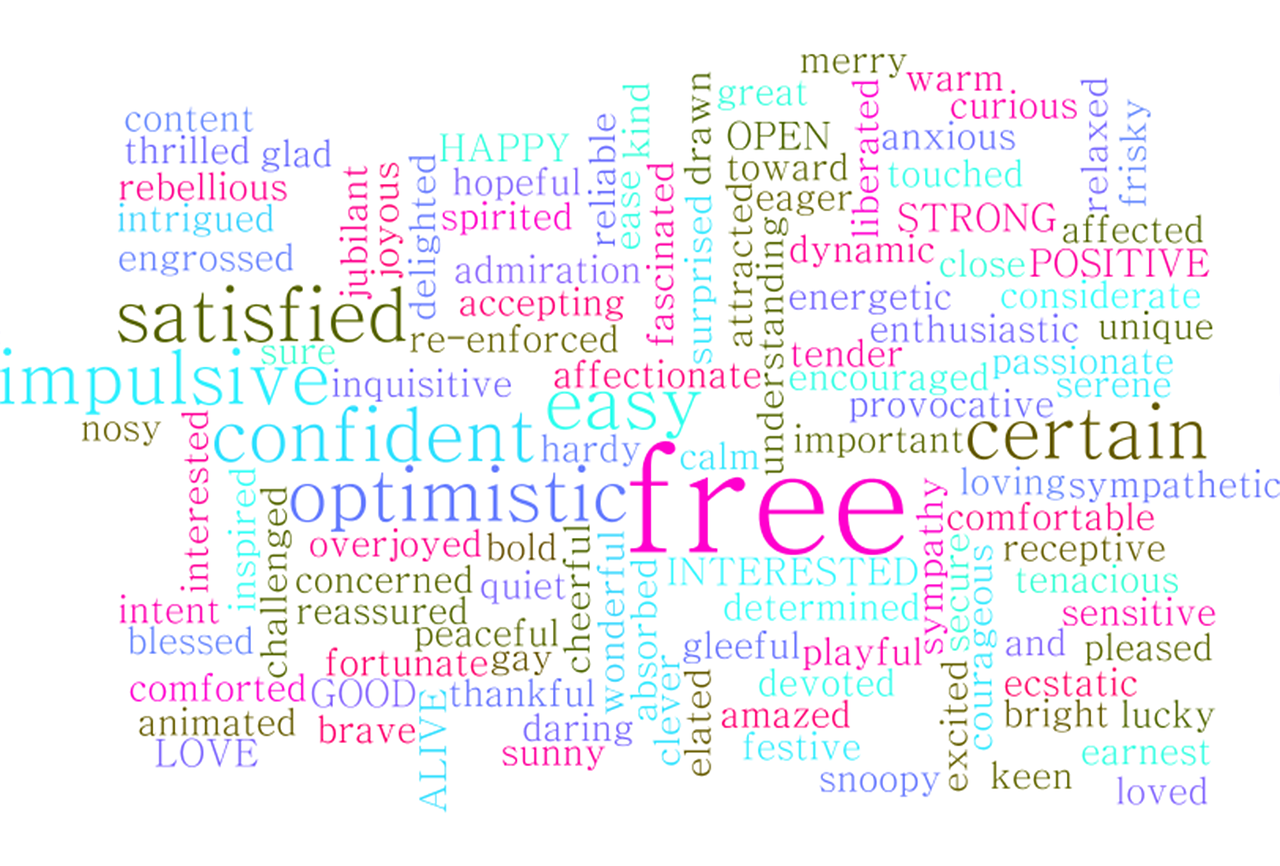 “Two men look out through the same bars: One sees the mud, and one sees the stars.”- Frederick Langbridge, A Cluster of Quiet Thoughts

If you’ve placed second in a writing contest, will you jump for joy and push for better results the next time or will you be discouraged and find an excuse not to join again?

In life, you are always filled with choices. You may opt to have a pessimist’s view and live a self-defeated life or you may decide to take the optimist’s route and take a challenging and fulfilling life.

So why nurture an optimist’s point of view? And why now?

Well, optimism has been linked to positive mood and good morale; to academic, athletic, military, occupational and political success; to popularity; to good health and even to long life and freedom from trauma.

On the other hand, the rates of depression and pessimism have never been higher. It affects middle-aged adults the same way it hits younger people. The mean age of onset has gone from 30 to 15. It is no longer a middle-aged housewife’s disorder but also a teenager’s disorder’ as well.

Here’s how optimists are in action and researches that back up why it really pays to be an optimist:

The defining characteristic of pessimists is that they tend to believe bad events, which will last a long time and undermine everything they do, are their own fault.

The truth is optimists are confronted with the same hard knocks of this world. What differs is the way they explain their misfortune—it’s the opposite way. They tend to believe defeat is just a temporary setback, that its causes are confined to this one case.

Optimists tend to focus on and plan for the ‘problem’ at hand. They use ‘positive

reinterpretation.’ In other words, they most likely reinterpret a negative experience in a way that helps them learn and grow. Such people are unfazed by bad situation, they perceive it is a challenge and try harder.

They won’t say “things will never get better,” “If I failed once, it will happen again” and “If I experience misfortune in one part of my life, then it will happen in my whole life.”

Positive expectancies of optimists also predict better reactions during transitions to new environments, sudden tragedies and unlikely turn of events. If they fall, they will stand up. They see opportunities instead of obstacles.

Optimists are proactive and less dependent on others for their happiness. They find no need to control or manipulate people. They usually draw people towards them.

Their optimistic view of the world can be contagious and influence those they are with. Optimism seems a socially desirable trait in all communities. Those who share optimism are generally accepted while those who spread gloom, panic and hysteria are treated unfavorably.

In life, these people often win elections; get voted most congenial and sought for advice.

When the going gets tough, optimists get tougher

Optimists typically maintain higher levels of subjective well-being during times of stress than do people who are less optimistic. In contrast, pessimists are likely to react to stressful events by denying that they exist or by avoiding dealing with problems.

Pessimists are more likely to quit trying when difficulties arise

They persevere. They just don’t give up easily, they are also known for their patience. Inching their way a step closer to that goal or elusive dream.

Optimists are healthier and live longer

Medical research has justified that simple pleasures and a positive outlook can cause a measurable increase in the body’s ability to fight disease.

Optimists’ health is unusually good. They age well, much freer than most people from the usual physical ills of middle age. And they get to outlive those prone to negative thoughts.

So why not be an optimist today? And think positively towards a more fulfilled life.

Why not look forward to success in all your endeavors? Why not be resilient?

Like everybody else you are bound to hit lows sometimes but don’t just stay there. Carry yourself out of the mud and improve your chances of getting back on the right track. And why not inspire others to remove their dark-colored glasses and see life in the bright side?