Gal Gadot’s Wonder Woman was a trendsetter, having proven in 2017 that a superheroine can smash the box office and garner critical acclaim in the process. But aside from proving the bankability of female superheroes, Wonder Woman also inspired women to become superheroine fit.

But can women, even those in their 40s already, really become superheroine fit like Wonder Woman and the rest of her peers? The answer is yes, and here is a blueprint:

Commit to Be Fit 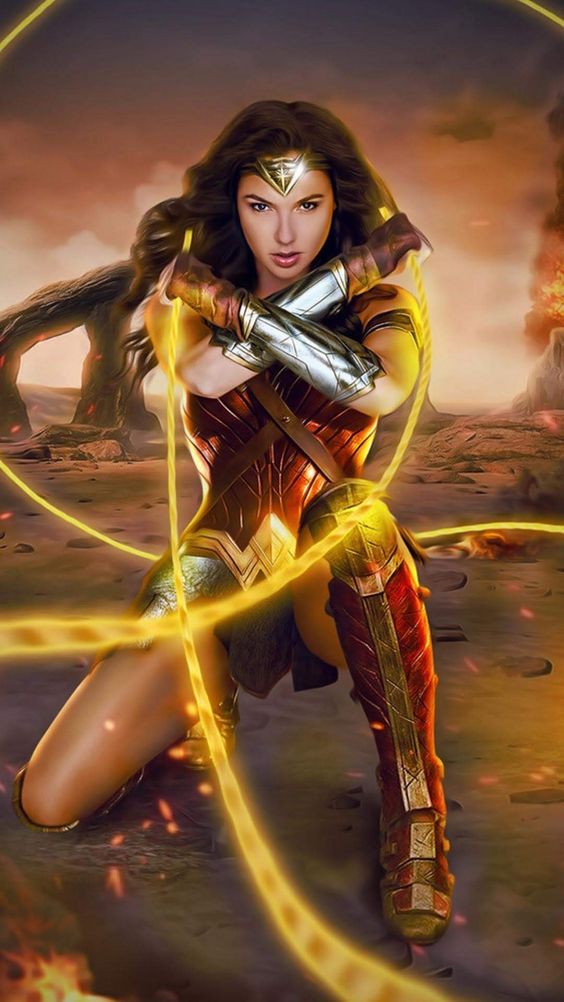 Getting superheroine fit takes a lot of commitment. The first step is to commit to being fit, and this involves setting your heart and mind towards the achievement of your ultimate goal.

A change in lifestyle is in order, and this means you will have to do the following:

We doubt that Wonder Woman indulges in the food her heart most desires, and you shouldn’t either. Rather, you will have to eat healthy. In this regard, why not follow the real-life Wonder Woman’s diet? Gadot mostly ate protein-rich food and fresh greens, following the nutrition advice of her trainer Hayley Bradley. This diet allowed the Israeli action star to get strong and stay lean.

Gadot admitted to training for six hours a day to prepare for her role as Wonder Woman. Brie Larson, on the other hand, trained hard for a full nine months for her role as Carol Danvers (Captain Marvel), and her intense sessions were shared by Women’s Health. Of course, it would be unreasonable to expect that you have the time to train like that. But it is important to train consistently, as a healthy diet alone won’t be enough to get you super fit. And since you can’t train six hours a day, the best you can do is make your workouts extra effective. One way you can do that is by following the tips we shared in our ‘Super Easy Ways to Burn More Calories While Working Out’ feature.

An underrated aspect of getting fit and healthy is sleep. But if you want to become superheroine fit, you can’t make the same mistake. Good, quality shut-eye has plenty of benefits, one of which is helping you recover from intense exercise sessions so you can do them again and again. It will do wonders for all aspects of your health, as Health.com shows in their article ‘11 Surprising Health Benefits of Sleep’. 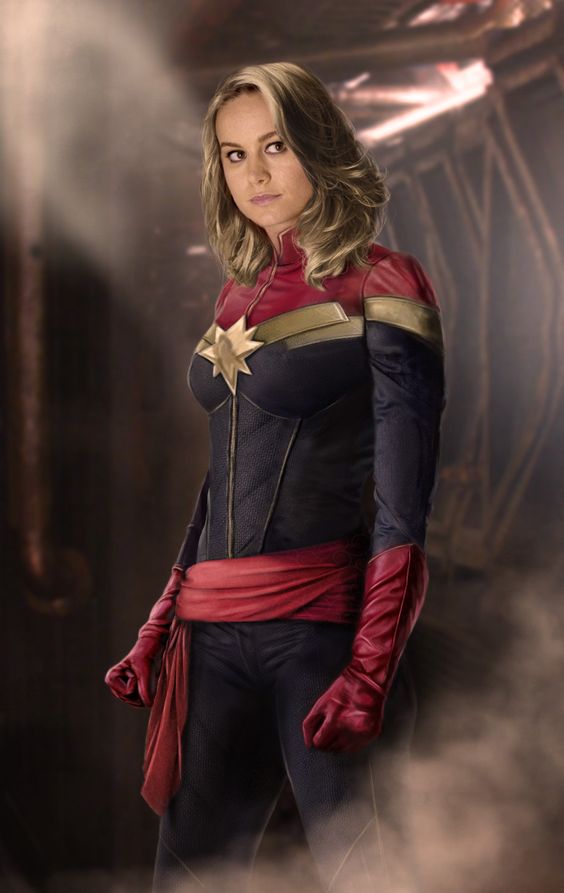 Both actresses are playing a big role in making superheroines as prominent and popular as their male counterparts, and this is being reflected across a number of industries. The gaming industry, which has always been good for strong female characters, has embraced this change, and more female heroes are taking center stage across different platforms. FoxyBingo currently hosts the Amazon Queen slot game inspired by Wonder Woman. The game shows a strong female in the prime of her physical fitness, and is an indication of how the “super bod” is no longer just a male health trend. Themyscira’s Amazon Champion, obviously, is the most famous embodiment of being superheroine fit, though she does have some company in Captain Marvel and a host of others. So, you don’t have to look far to be inspired.

Read More: 5 Reasons Why You Are Not Losing Weight

Again, there is no magic bullet to becoming superheroine fit as you will need to dedicate a lot of time and effort in order to achieve such a level of fitness. But it can be done, and we know that you are ready to unleash the super-heroine within you.

6 Early Signs That Your Magnesium Levels Are Low

What is a Social Media Influencer and How to Become One

6 Simple Steps Towards A Greener Lifestyle

How to Become a Better Version of Yourself

10 Foolproof Ways To Keep Your Fitness Motivation Up