5 Organic Coconut Products to Use for a Healthier Lifestyle 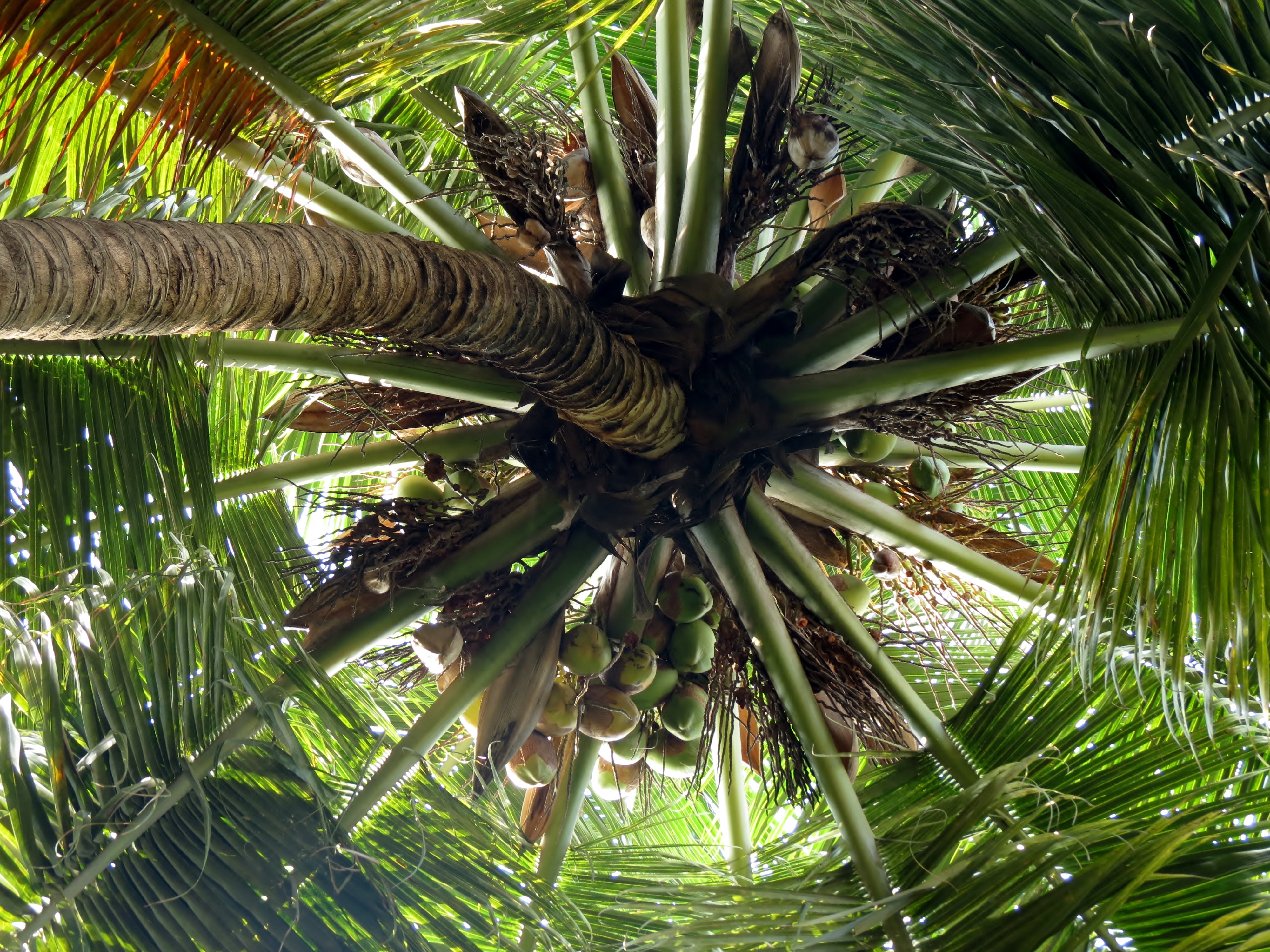 Because of the many benefits they offer, organic coconut products have become an instant favorite among health-conscious individuals. Well, that is completely understandable. In fact, it is no longer surprising. That is why we’re here to give you a better look into these products, from how they are made to their many different uses.

Among all coconut products, coconut oil is the most popular. Although it comes in a slew of varieties (refined and unrefined), it still comes from one source – coconut meat. They only differ on how they are extracted.

Refined coconut oil is basically extracted from copra or dried coconut meat, which is then bleached and deodorized to somehow neutralize the smell and taste. Unrefined coconut oil, on the other hand, begins with the raw coconut meat that is dried before expeller pressing to separate and strain the oil.

When used in recipes that call for oil or butter, this is often melted and added in a 1:1 ratio. But it can also be used in high-heat cooking, such as frying, grilling, roasting, and stir-frying.

Who doesn’t know what coconut water is? It’s just the clear liquid, which we can get from the inside of a young coconut fruit. Because it has a light, subtle taste, it makes a refreshing juice drink.

Normally, coconut water is stored in a can or a bottle. To make it last longer, it is usually refrigerated or stored at room temperature. Once it is opened, it has to be consumed within 24 hours. It is often consumed as a sports drink because of its rich electrolyte content.

Another popular organic coconut products, coconut flour is made from ground coconut meat. It is noted for its fine and soft texture. Nonetheless, it is packed with fiber and is gluten-free.

Coconut flour is often packaged in an airtight container. And like other types of flour, its shelf life lasts for a year.

For fried dishes, this flour can be used in the same amounts as any grain-based flour. However, if used in baking, avoid using in 1:1 ratio. It is very absorbent that you only need about ¼ cup of this in place for grain flour.

Unlike other products on this list, coconut sugar is not obtained from the fruit of the coconut tree. Instead, it comes from the sap of the flower buds. For that reason, it does not have any hint of coconut. Its taste can be compared to that of a molasses.

Like coconut flour, this sugar should be stored in an airtight container to retain its freshness. And then, it has to be kept in a dry and cool place.

To use, it can be substituted with white sugar in a 1:1 ratio. But take note that it tends to yield drier results. If you insist using this in recipes, we suggest you stick with recipes that are moisture-rich, such as jams, fruit-based muffins, and cookies.

When stored in an airtight container, this product may last for up to 5 months. But if you put it in the freezer, it will stay good for a year.

Coconut flakes are widely used to coat fried dishes. But others use it in recipes like macaroons and Tortas. The secret to intensifying its flavor is to toast it!

This is only a short list of organic coconut products, but we’re hoping that you found one that may help you in your health and fitness goals!

Catherine finds joy in the simplest things. Her passion for travelling is equally matched by her love for animals. When she’s at home, you can find her in her room writing about her travel experiences or outside the house playing with her fur babies. Whenever she’s in the mood for experimenting, you can see her in the kitchen trying out new recipes, most likely desserts. Despite her busy lifestyle, she makes sure to spend time with friends, participating in various charity works and running for a cause.

She shares her expertise about nutritious and organic foods like coconut oil on her blog.